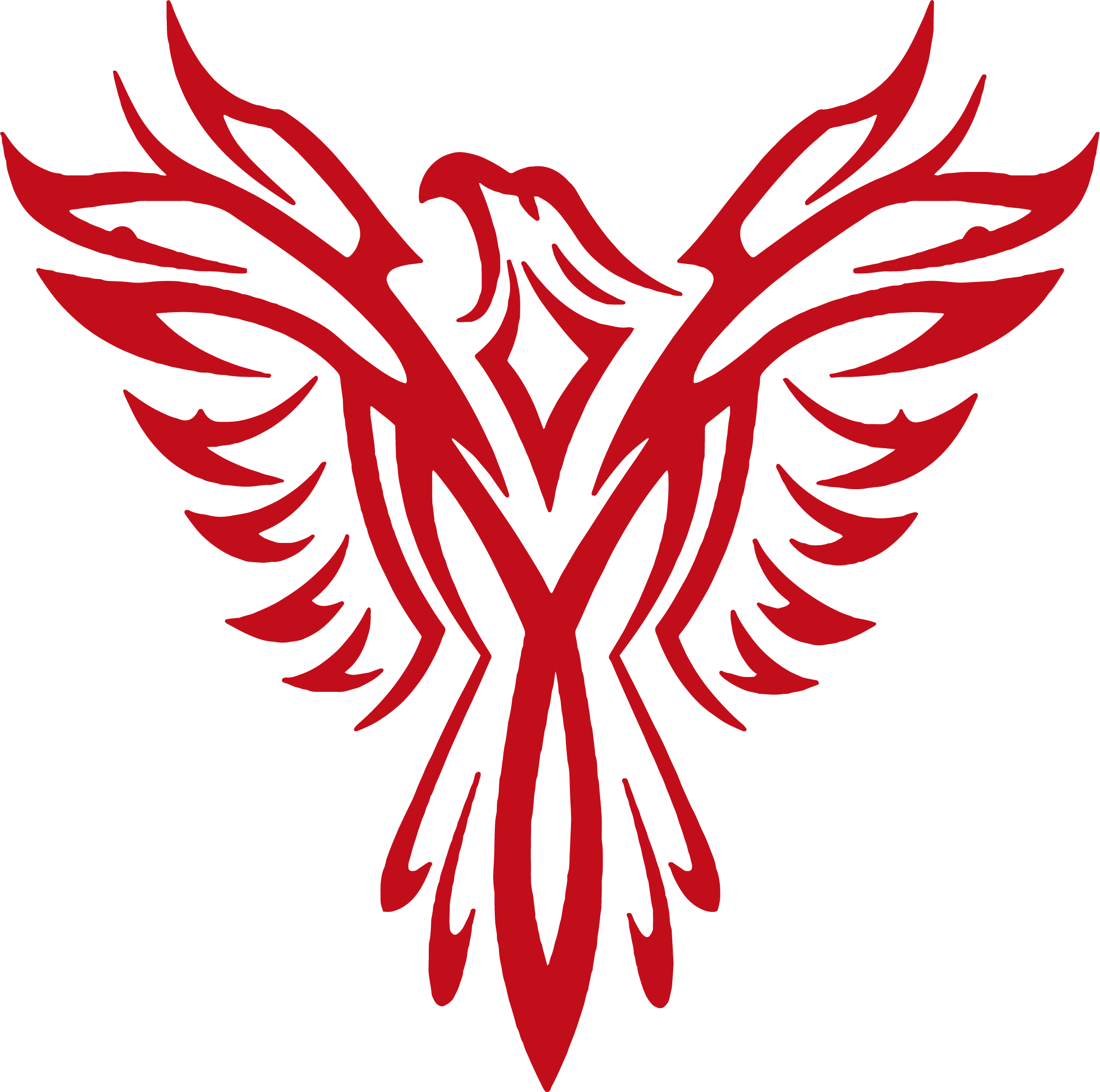 – Nat West Bank is on the corner of Ledbury Road

Master instructor Stephen Brooks, 7th Dan Karate, is Head of Phoenix Martial Arts, one of the most respected and successful martial arts organisations in the UK.

A Senior Instructor for the E.K.G.B and qualified to teach self-defence by the martial arts commission, Stephen has taught and trained both the Police and Army personnel. In 1992 he fought 101 Black Belts for Charity and has through his association raised over a quarter of a million pounds for charities in the UK an achievement he is immensely proud of.

Our programs have a strong focus on personal development. The foundations of our morals, values and core character traits are formed in our early years. For this reason, the programs at PMA are an essential way to enhance the growth and personal development of young students of all ages.

WATCH THE CROYDON CLASSES IN ACTION 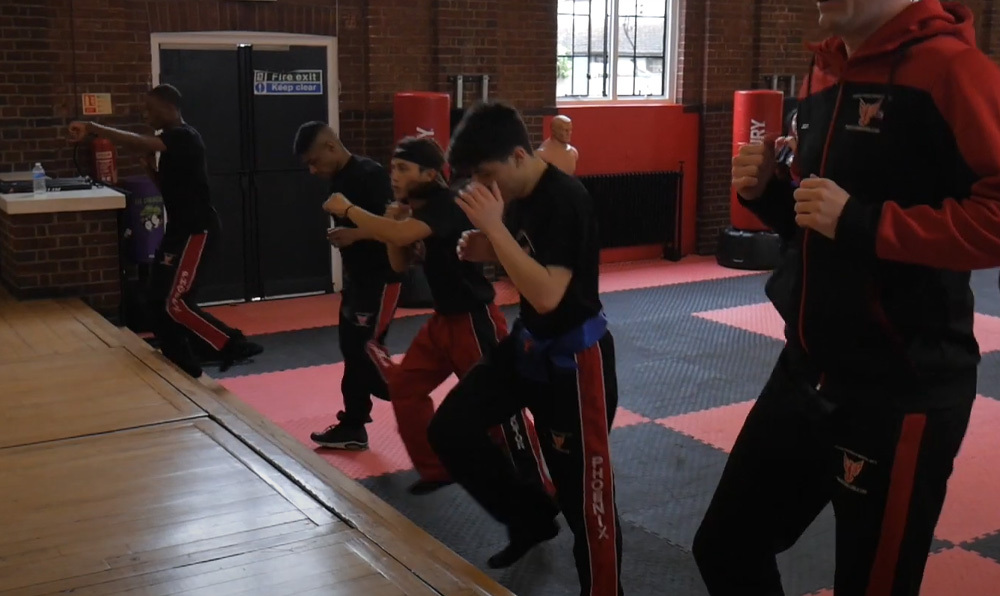 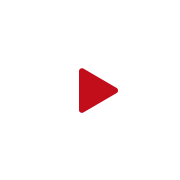 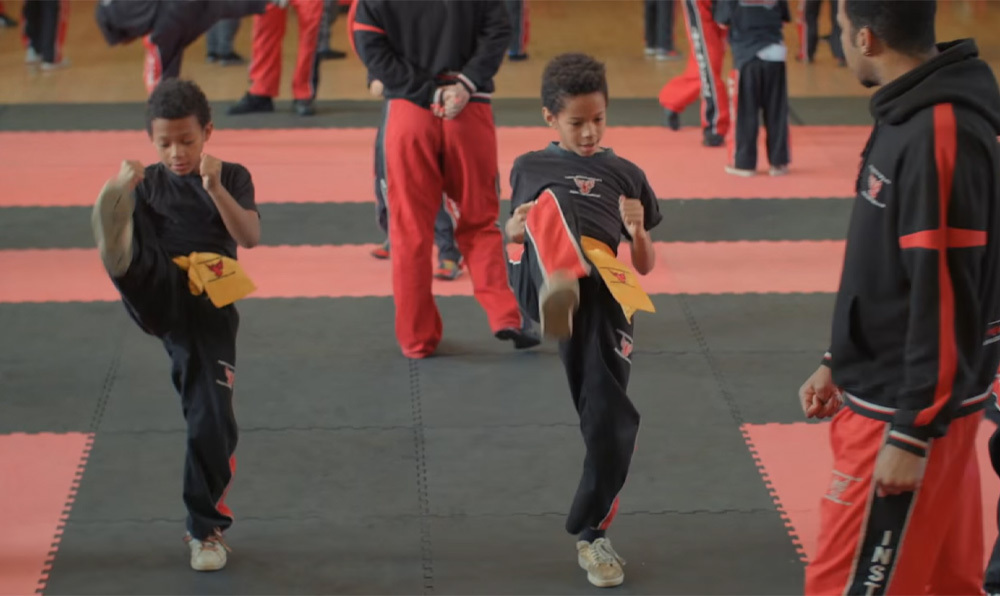 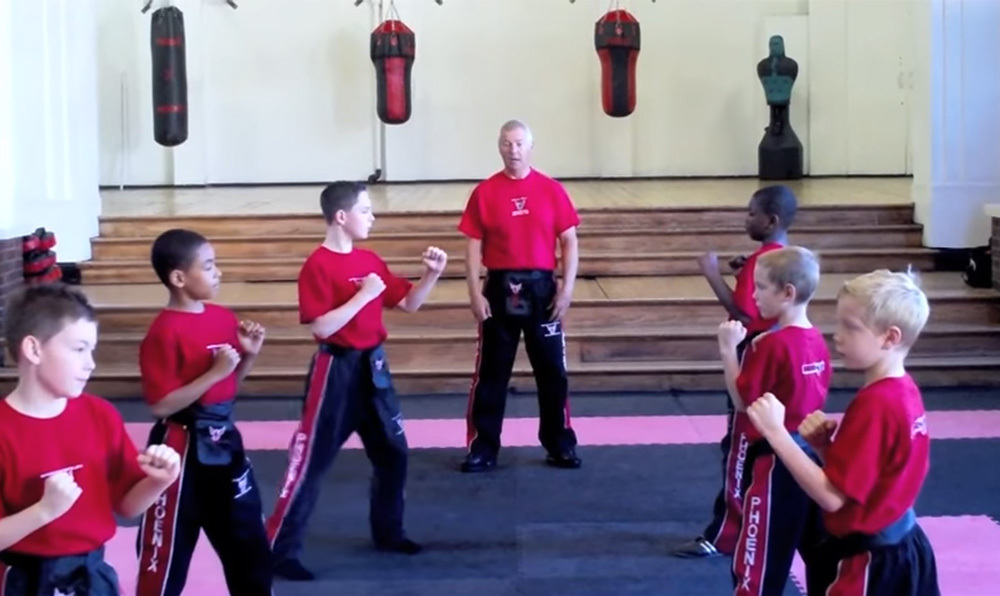 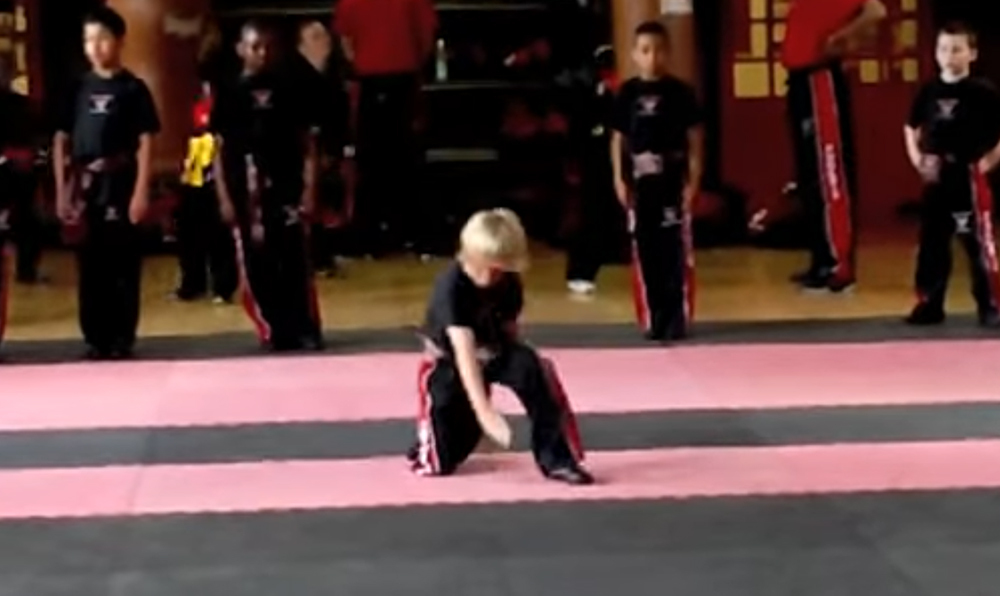 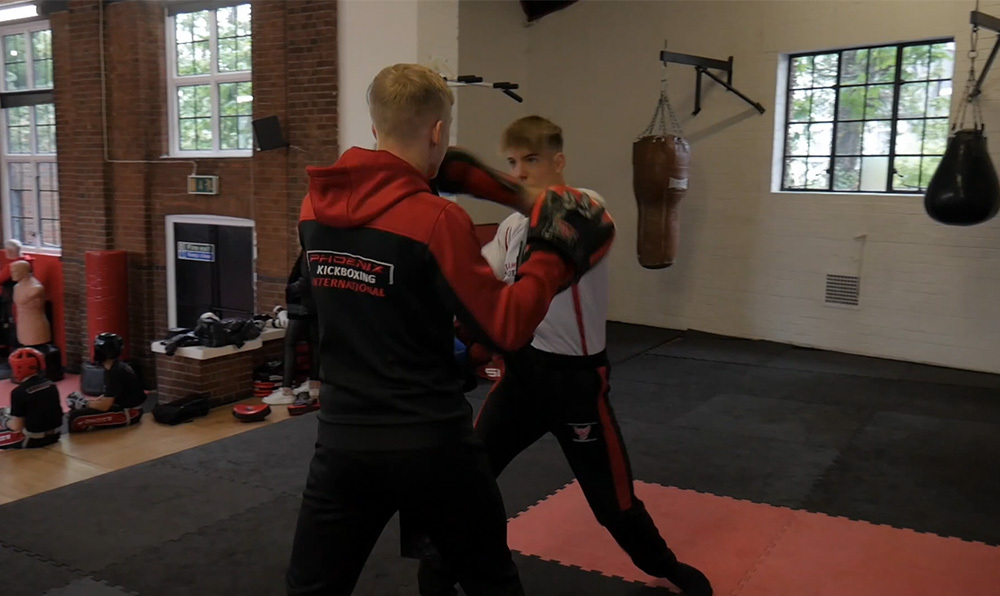